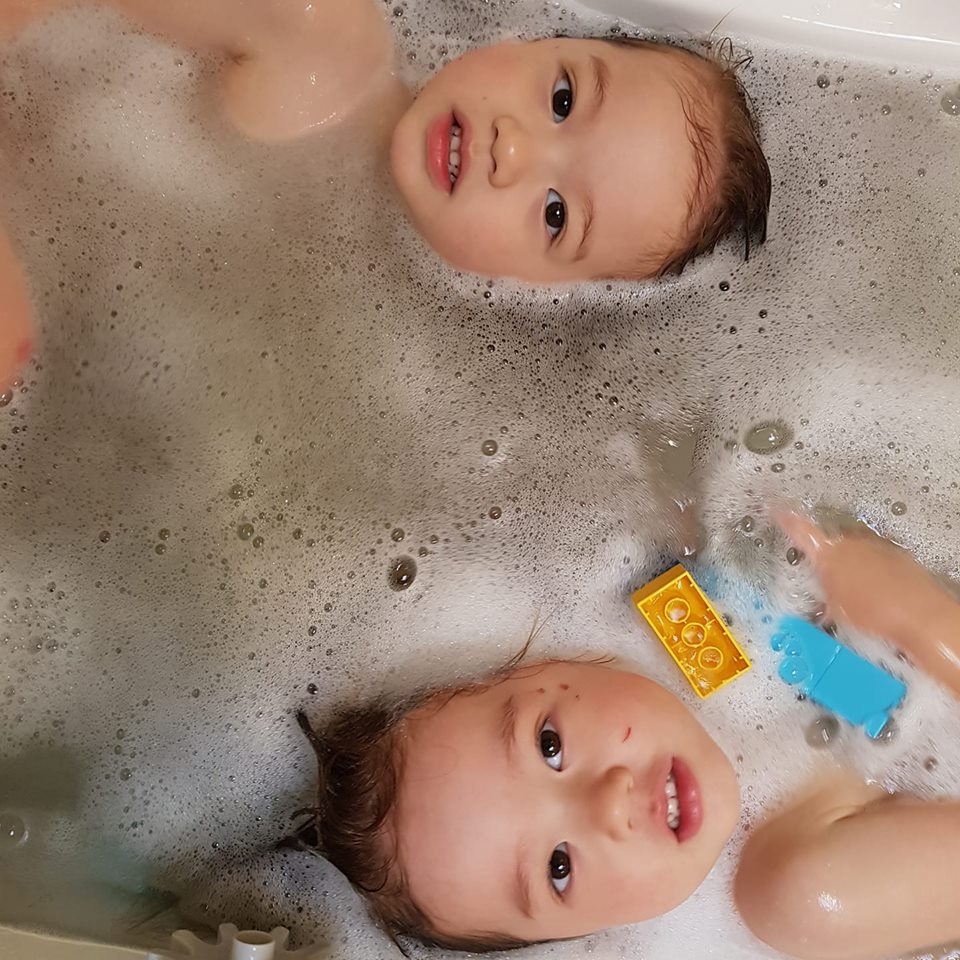 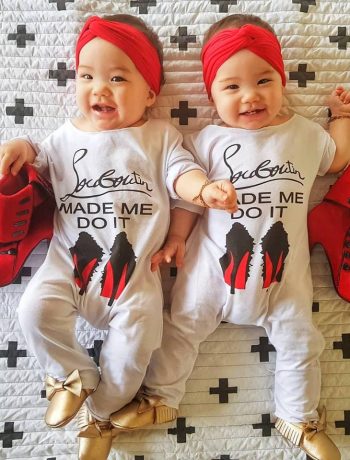 Louboutin Made Me Do It 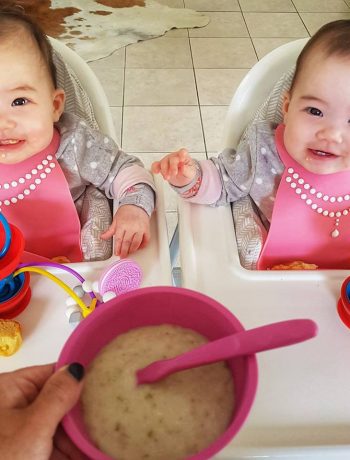 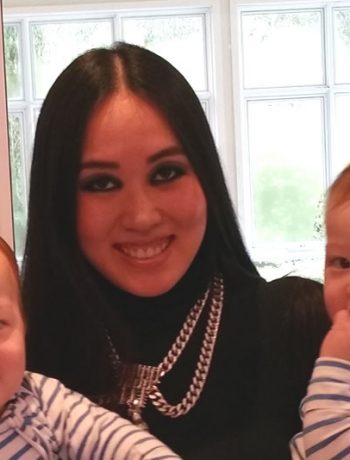 How do I get the time with twins?