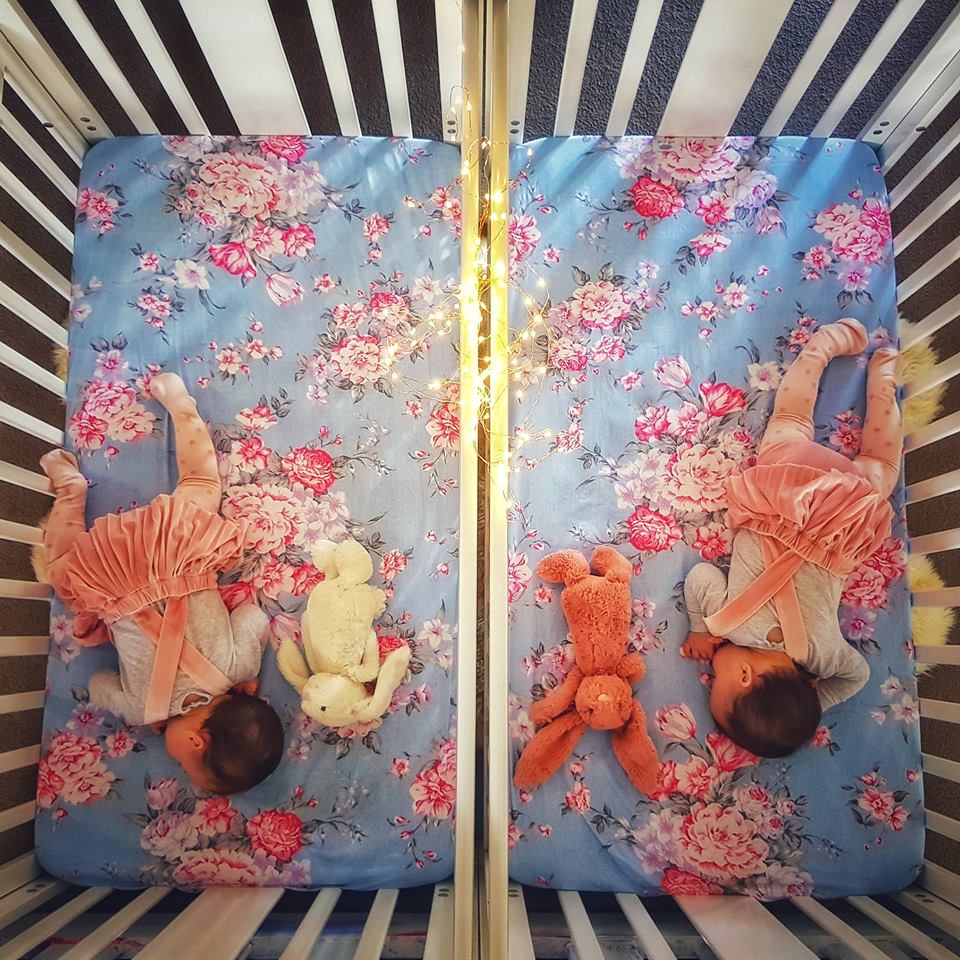 Quiz for your toddlers or preschoolers 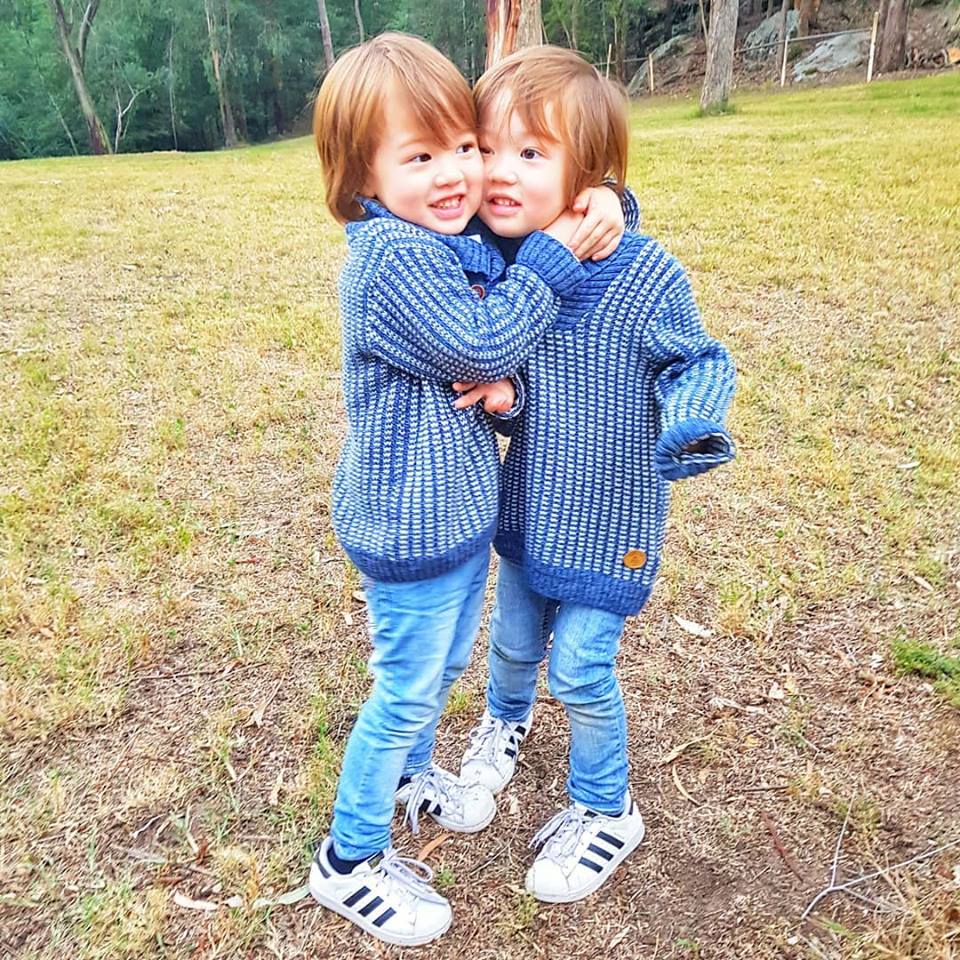 Harley | Ethan
I asked the boys these questions separately without the other being able to hear. They may have identical DNA but they are totally different and gave completely different answers. It was however interesting that their favourite animal was also the thing that they are scared of! Harley responded straight away and was very confident of his answers. Ethan was pretty disinterested or unsure of his answers, and I had to ask him some questions a few times before I got a response.