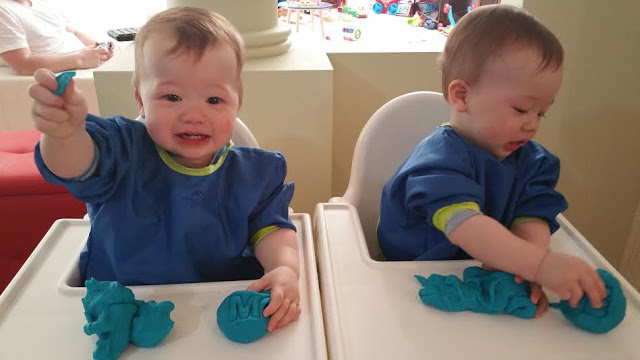 Both of the boys have been sick and it’s the first time one of them has been put on antibiotics (Harley 🙁 ) so thought I would treat them to their first playdough experience!
First time playing with Playdough!
There are many playdough recipes around, but this one caught my eye, since it was titled as ‘the best’ Thermomix playdough recipe by Fat Mum Slim, so I just had to try it!
http://fatmumslim.com.au/best-thermomix-playdough-recipe/
For the non-Thermomixers, she has also put a link to a non cook/non Thermomix recipe too!
The recipe pretty much cooks up the mixture, cooking/dissolving a salt, water and cream of tartar mixture: 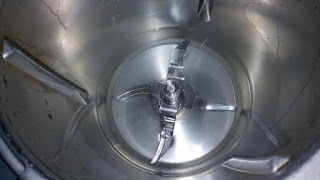 Dissolved/heated salt, water and cream of tartar
Then you mix in some plain flour: 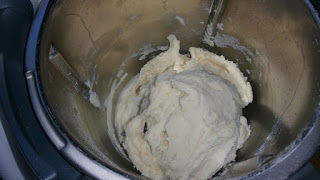 Added flour
And then mix in some oil. I chose coconut oil as I just looove the smell! 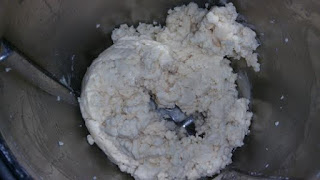 Added Coconut Oil
I then added 1 teaspoon of liquid blue food colouring and kneaded it in the Thermomix as I wanted minimal ‘hands on’ effort especially with the food colouring – 3 minutes/kneading function. 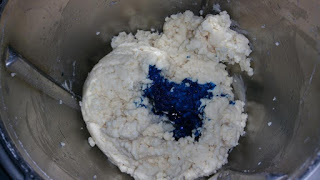 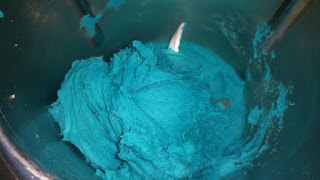 After 3 minutes/kneading function
I then used a spatula, and kneaded it with a handful of plain flour into small shaped balls for the boys to play with…and ‘tested’ it for them too 🙂 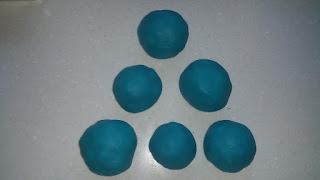 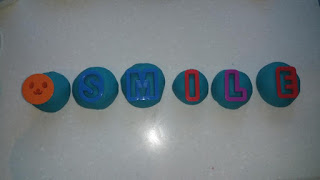 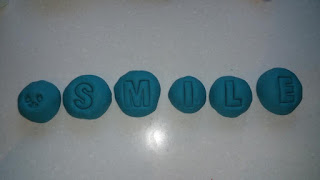 🙂
As they are still quite little, and eat everything they’re not supposed to, they did try to eat bits of it, but luckily it’s non toxic and all the ingredients are things that they have eaten in their ‘proper food’.
To avoid this, I pressed in cookie cutters for them to take off and press in – they are great at dismantling Duplo blocks/wooden blocks, so it is a different ‘sensory play’ for them to do it with playdough!
It felt amazing, silky and smooth and feels so nice coming out nice and warm from the Thermomix. I haven’t played with playdough for over 2 decades, but this will definitely be my ‘go to’ playdough recipe in the years to come as I cannot fault it in any way! 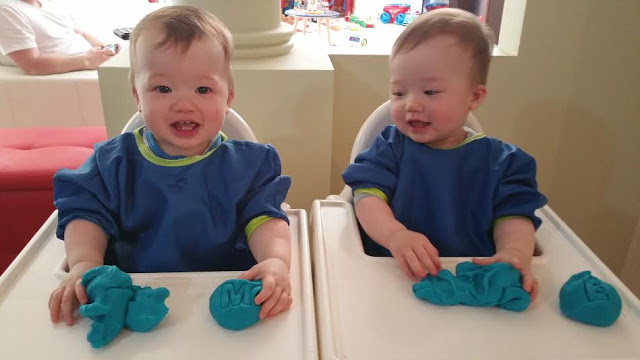 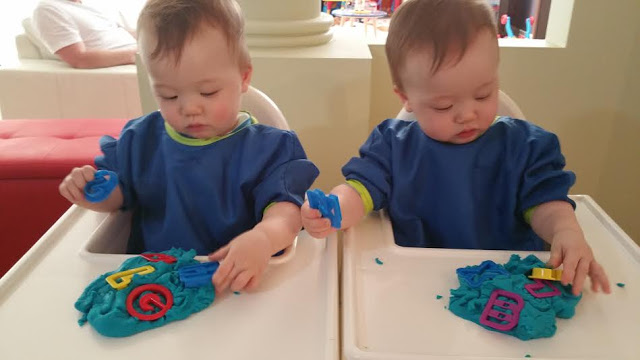 Getting serious with it!
September 14, 2015 By Sophia Brown
0
Doughnut Milkshakes Sweet Potato Waffles 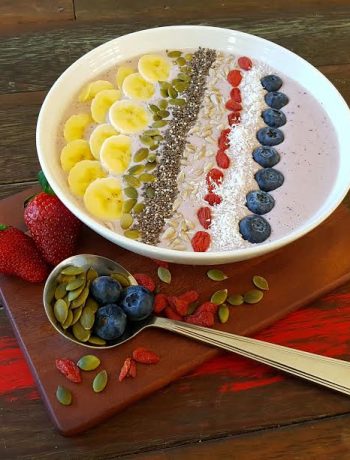 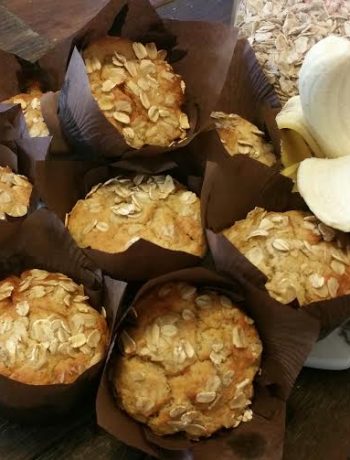