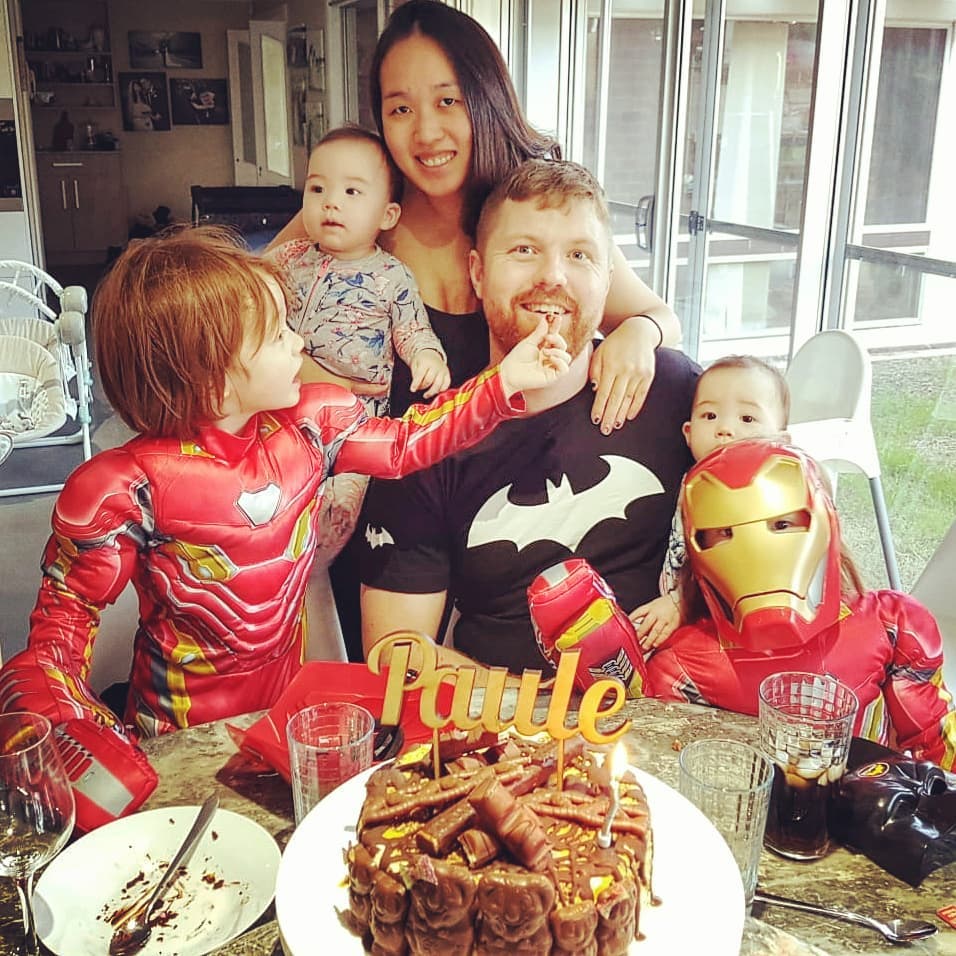 When I was pregnant with the boys, Mr Twins and A Blog was like whatever we do, we’re not going to be ‘that’ couple with kids that calls each other Dad and Mum… that’s just weird… I’m not your dad and you’re not my mum.

😂
Today looking at his birthday cake with his cake topper ‘Paule’ on it, it looks damn weird to me! He’s ‘dad’, ‘daddy’, ‘dada’, or ‘darling’ (which I yell out if I can’t think quick enough which of the 5 names in the family I want/need to say!). It’s also ‘babe’ on date nights or in that short space of time at night between the kids bedtime and our bedtime! I once yelled out ‘Paule’ when I was trying to find him in the shops, and the boys yelled it out and kept repeating ‘Paule’ soooo loudly in public it was so weird to hear them refer to him by his name, not ‘daddy’, I have since tried to avoid all ‘Paule’ talk in front of the kids

😂 Oh, and if I ever hear ‘Sophia’ come out of his mouth, something’s wrong or I know I’m in trouble

PS. This photo is playing tricks with my mind, it looks like I’m wearing black bike shorts but it’s @mrtwinsandablog’s arm

😂 Anyone else think it looks weird?

dadlifemommumparentparenting
June 11, 2018 By Sophia Brown
0
Louboutin Made Me Do It Twin Milestones 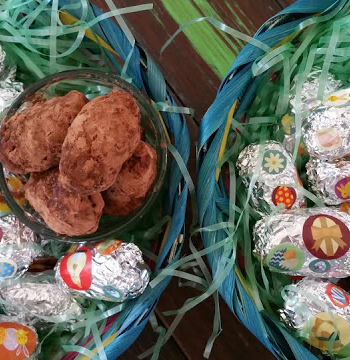 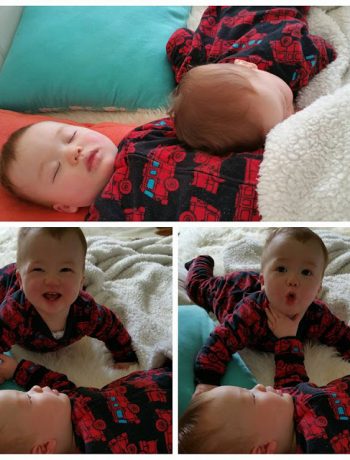 What happens when you wake up your twin brother….