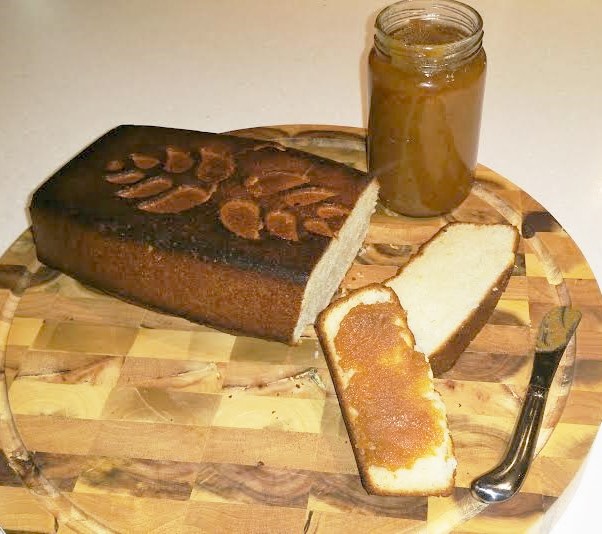 Yep, it’s one of those mornings where there’s no bread, no eggs, and no butter in the house (as I haven’t left the house all week!). The boys have been teething (feels like they are ALWAYS teething… just like it feels like they are ALWAYS going through a ‘leap’ for those who follow the Wonder Weeks Baby leaps!) and haven’t been keen on their usual Weetbix breakfast and wanting to feed themselves with something not from a spoon. And yep, couldn’t be bothered about nutrition value this morning, as long as they get something in their stomachs!! Oh and bonus points as it is a dry food, cleaning up their highchairs after this is a breeze!
10 Second Coconut Bread with Kaya Coconut Jam
I could not be bothered waiting for my usual bread to prove in the oven for an hour, or stand at the stove flipping pancakes, so thank goodness I remembered coming across this recipe.
10 Second Coconut Bread Recipe:
http://www.trtlmt.com.au/10-second-coconut-bread/
Yep, as the name suggests, it takes 10 Thermomix seconds. I made a double batch and it still just took 10 Thermomix seconds to beat it all together.
It also has only 5 ingredients.
For those without a Thermomix, this is a super easy, 1 bowl recipe. It won’t take 10 seconds but it would be pretty quick to either hand mix or electric beat the ingredients together.
I made a double batch of the recipe as I wanted to fill in my silicon loaf pan from Ikea that I’ve been busting to use! http://www.ikea.com/au/en/catalog/products/50175257/ 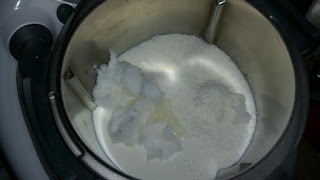 Add all ingredients in bowl 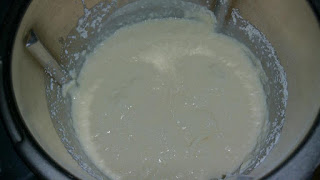 10 seconds to blitz a double batch! 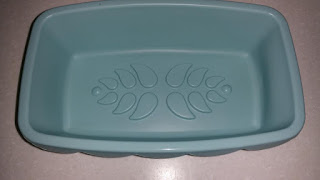 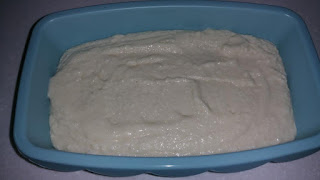 Baked the double batch recipe in a 180 degree oven for 40-45 minutes
Use the wooden skewer test to see if the loaf is ready (like with a cake) – insert the skewer and if it comes out clean with a few crumbs it is ready. I actually waited for this to brown like a bread loaf and took it out too early, and it was still gooey inside. The mixture is similar to banana bread. 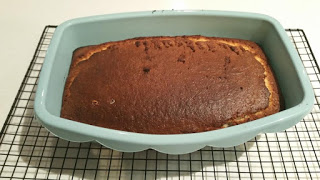 Out of the oven 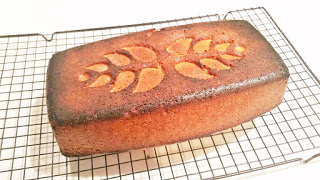 Upturned on a wire rack – loving the pattern from the loaf tin!
I didn’t make the lemon icing as the recipe suggests. Instead, I topped it with my mum’s homemade Kaya. Kaya is a sweet creamy coconut custard jam originating from Southeast Asia and coming from a Malaysian background, it was something that I grew up with. My mum, also a Thermomixer, uses the Kaya recipe ingredients from Adam Liaw’s recipe from Two Asian Kitchens, with the Thermomix method from the Taste of Asia Thermomix Book. However, there are versions of the recipe available online:
http://www.recipecommunity.com.au/sauces-dips-spreads-recipes/kaya-coconut-spread/114339
If you are not acquainted with Kaya, I highly recommend it, it is soooo delicious and one of my childhood memory comfort foods!! 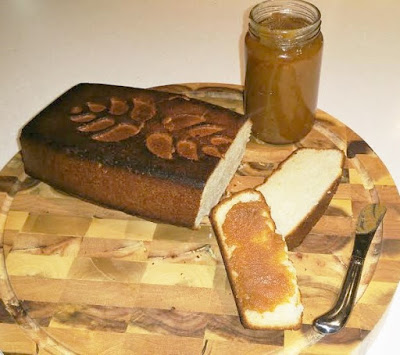 10 Second Coconut Bread with Kaya Coconut Jam
This coconut bread is so delicious, with or without a topping. It is like a coconut version of banana bread, with subtle sweetness and hint of desiccated coconut. A great morning/afternoon tea or lazy breakfast!!
I gave it to the boys without any topping as the bread is tasty enough on its own, however gave them a teeny bit of Kaya on one piece of bread for them to try! 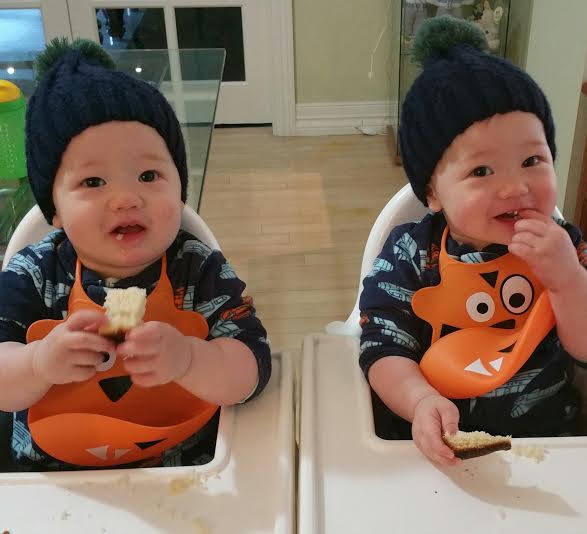 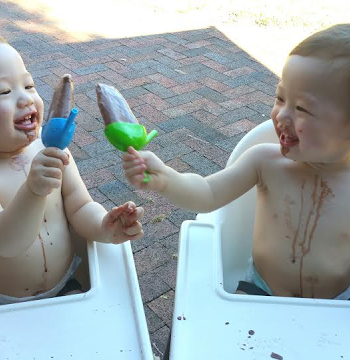 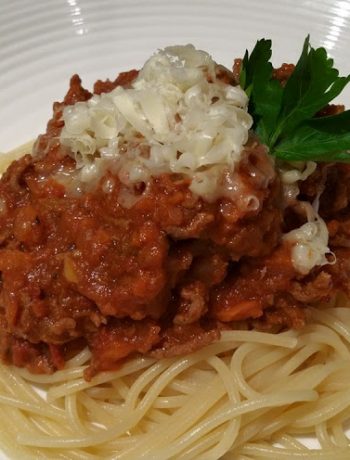 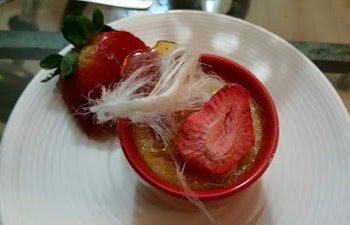